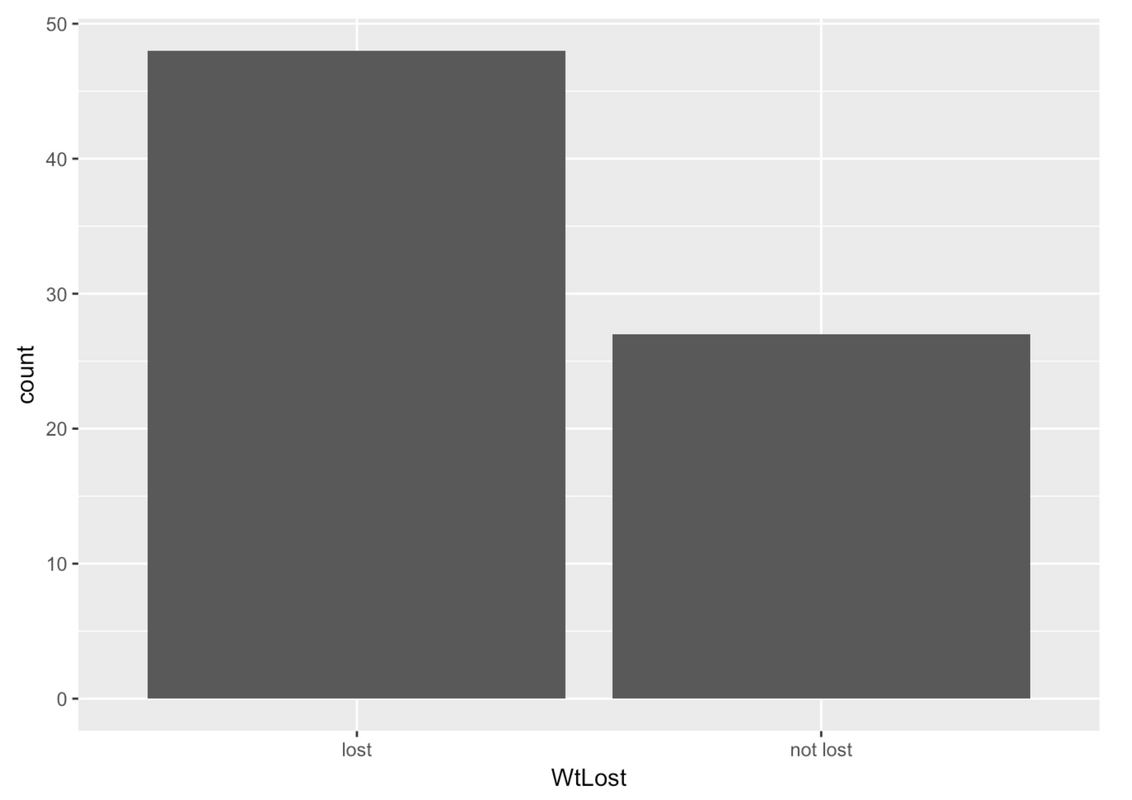 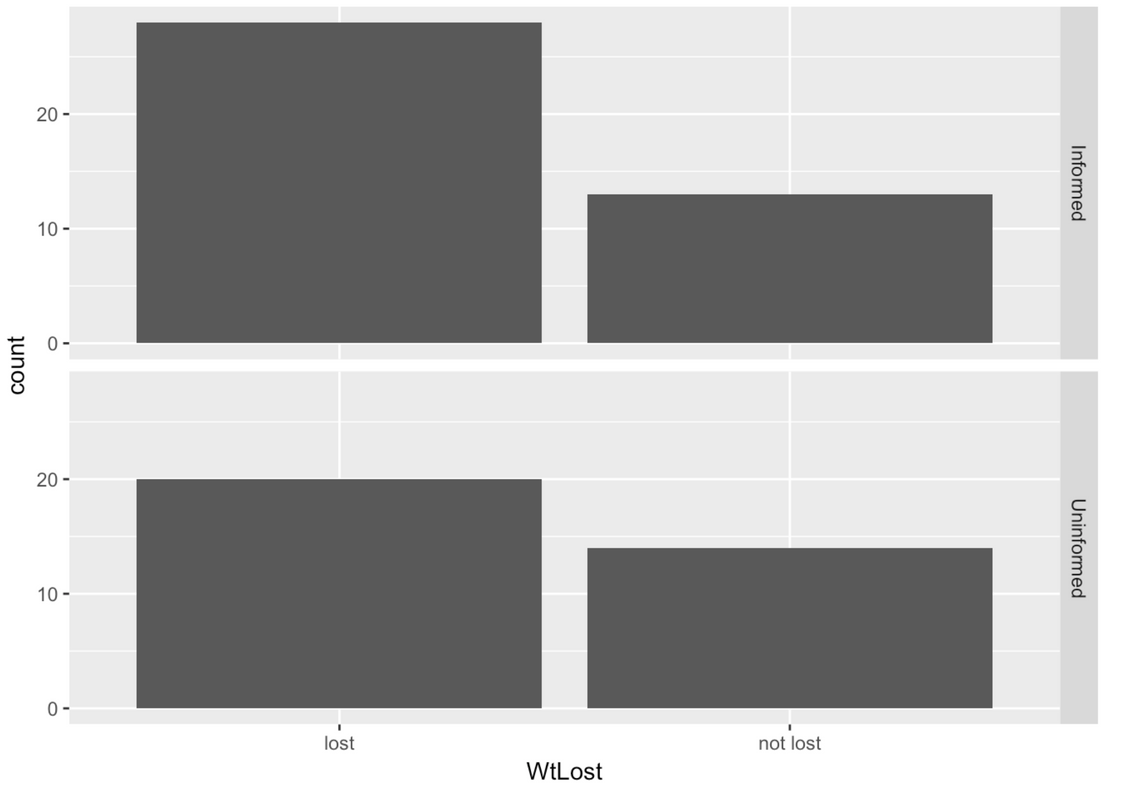 4.2 Explaining One Variable with Another 4.4 More Ways to Visualize Relationships: Point and Jitter Plots
Responses
close